A Root Canal is a dental procedure which involves the repair of a badly damaged or infected tooth. During a root canal, the dentist removes the soft centre of the tooth called the pulp which is made of nerves, several small blood vessels and connective tissue which are responsible for the growth of the tooth. After removal of the pulp, the infected area is cleaned and sealed with a capping. “Root canal" gets its name as the procedure involves the cleaning of the canals inside the tooth's roots, i.e. the cavity within the centre of the tooth. A tooth's nerve is safe to remove during Root canal treatment as after the tooth's growth from the gums, the tooth nerves do not have any relevant function in a tooth's overall health. The nerves only function as sensory, to provide hot or cold sensations. Therefore, if the nerve is removed, it won't affect the routine functioning of the tooth. The part present above your gums, which is called the crown of the tooth doesn't need to be removed and remains a place even after the removal of the pulp. Removing an infected pulp is recommended to help preserve the structure of the tooth.

Reasons you may need a Root Canal

There are several causes which may affect the tooth pulp, thereby also affecting the internal structure and functioning, if not treated on time. When the pulp breaks down, the harmful bacteria present in the mouth begin to multiply at a rapid rate within the pulp chamber.
The bacteria and other harmful germs in the mouth cause an infection or abscessed tooth. An abscess is a pocket which is filled with pus and is present at the end of the roots of the tooth. If an abscess is present in the mouth, the infection caused is so strong that it reaches out to the ends of the roots of the tooth. Other causes of a damaged pulp include:
•    severe decay present due to an untreated cavity
•    several dental procedures carried out on the same tooth, making it weak
•    chipped or cracked tooth, which makes the infection easier to travel into the roots.
•    an injury to the tooth.

Symptoms of a damaged Tooth Pulp

The symptoms of a damaged tooth are not hard to spot. Once you feel one or more of the following symptoms, you may need to go to the doctor at the earliest, who after diagnosing the exact problem may suggest you go for a Root canal treatment.
•    Severe pain in your tooth
•    swelling in the tooth and the gums
•    An extreme sensation of hot and cold in the gums

Before heading a Root Canal, the dentist may first examine the tooth, and may also carry out an x-ray to evaluate the root cause. Once diagnosed, the dentist injects local anaesthesia is the affected tooth in order to make it numb an avoid any pain during the procedure.
Before starting, the dentist places a thing called dental dam on the affected tooth which separates it from the rest of the teeth and constituents of mouth like saliva. The dentist starts the removal of the infected tooth pulp by making an opening from the back of a crown of a molar or a pre-molar or from the back of a front tooth. The pulp and the root canal are then cleaned and are re-shaped before the doctor puts a filling before sealing. The dentist usually fills these root cavities gutta percha material. Sometimes, if the dentist may need multiple sitings to remove the infected tooth pulp, he may put a temporary filling in the crown opening so that the infected tooth is protected from any kind of infection before you make the next visit. This temporary filling is removed and then the Root canal is permanently filled and sealed with the help of an adhesive, such as cement. If the Root canal requires additional structural support, the dentist may insert a metallic or plastic rod is placed in the canal. After which the crown is placed and permanently pasted over the tooth to restore the natural shape, size and appearance of the tooth. A post may be used to build up a tooth if it's broken before the crown is placed.

After the Root canal treatment, you may not face any symptoms of an infected dental tooth. However, in order to make the dental crown last, and prevent infection to other teeth, you must maintain good oral hygiene habits and should adopt habits like regular brushing and dental flossing. 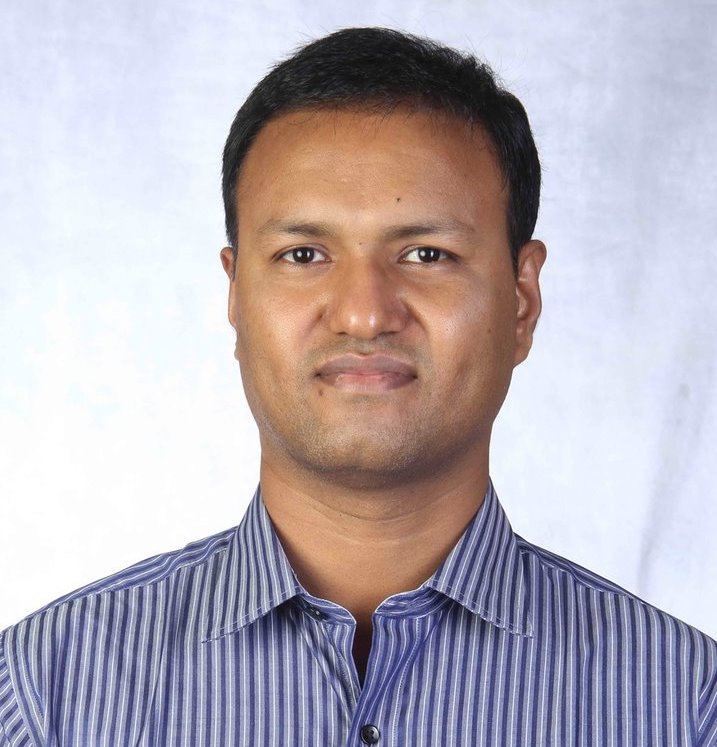 Get Permanent Teeth in 5 Days

Get The Smile You Want, Digitally