A Bone Marrow Transplant (BMT) also referred to as a Stem Cell Transplant is a medical surgery carried out in order to replace the bone marrow in the body that has been damaged or indefinitely impaired due to factors like disease, infection or even chemotherapy. Thus, the patient's faulty bone marrow stem cells are replaced.

Bone marrow is a spongy tissue present inside some of your bones, especially the hips and the thigh area. The immature cells present within this tissue are called stem cells. The bone marrow contains:

During Chemotherapy, the radiations kill the bone marrow cells too while killing the cancer cells. One of these damaged bone marrow cells are replaced by the Bone Marrow Transplant, the doctors can give aggressive doses of radiation to the cancer patients since now new stem cells have been transplanted into the body.

Bone marrow transplants are performed when a person’s marrow no longer remains healthy and sound enough to carry out its usual functions. Doctors may carry out the Bone Marrow Transplant on patients who suffer from:

There are two major types of a bone marrow transplant. Each type would depend on the situation of the patient's need for the transplant.

Allogeneic Transplant: The patient receives bone marrow or stem cells from a donor who may or not is a family member.

Autologous Transplant: The patient receives a bone marrow transplant of his/her own stem cells that were collected and stored before the application of the chemotherapy/radiation treatment.

In order to be a patient's bone marrow transplant donor, the donor must match their patient's tissue type, specifically their human leukocyte antigen (HLA) tissue type.

NOTE: Donors never pay for donating, and are never paid to donate. According to Indian law, an only close relative can be the donor. For more information click here.

The newly introduced stem cells make their way to the bone marrow through the circulatory system. Eventually, they increase and start producing brand-new, normal blood cells. In biology, this process is known as engraftment. In most cases, normalization of blood cell count takes weeks to months. It will be longer than usual, for sure. Regular blood tests and other diagnostic procedures will be performed after the transplant. Medications to treat nausea and diarrhoea may be required.

You'll need to be under the care of your doctors for some time after your bone marrow transplan . You may need additional nights in the hospital if you're dealing with an illness or another problem. The kind of transplant and the potential for problems will determine how long you'll need to be close to the hospital after the procedure. Once your bone marrow starts manufacturing enough of these cells, you may also require regular red blood cells and platelet transfusions.

A transplant increases your risk of infection and other consequences for many months. Your doctor will continue to see you regularly for the rest of your life to screen for any potential late problems. 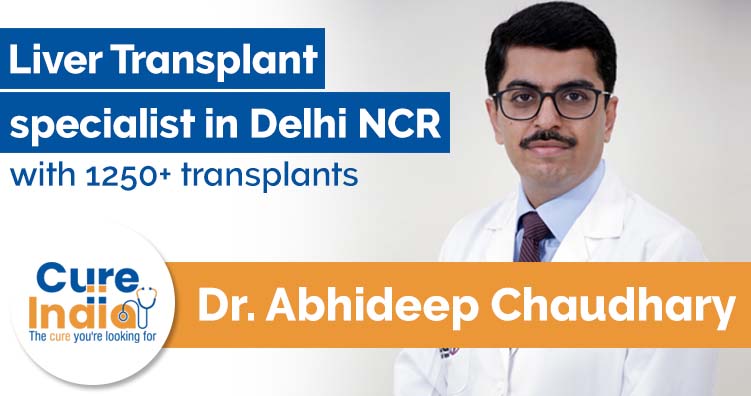 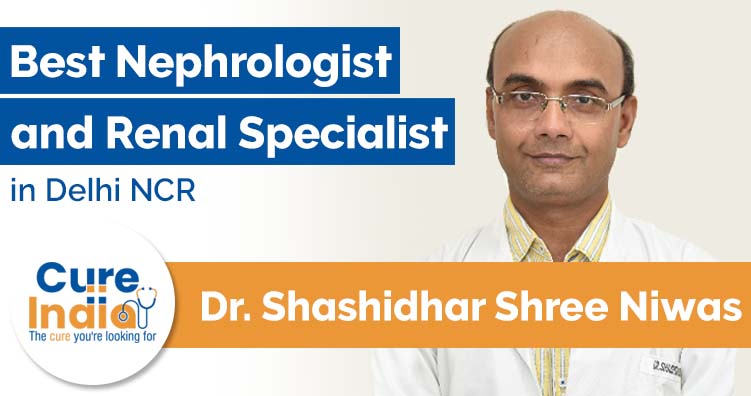 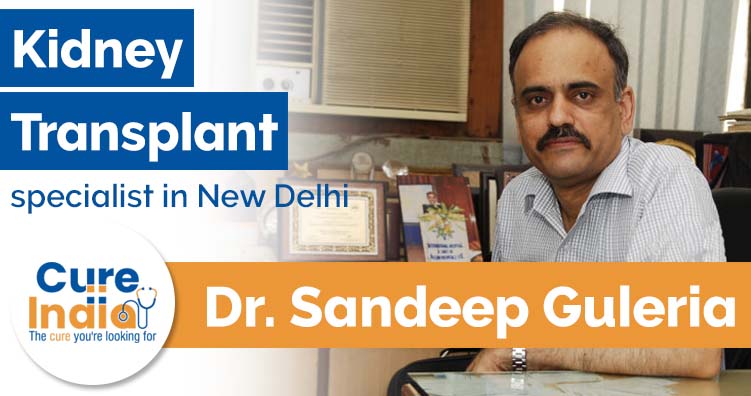 The Bone Marrow Transplant is very delicate surgery. The surgery on a whole may provide your body strength by fusing new stem cells that contain RBC's, WBC's and Platelets that are vital for body's immunity. However, there's a small list of mild complications that follow.

Some childhood cancer and other disorders may be treated with a bone marrow transplant  (BMT). When performed on a kid, BMT aims to transplant healthy bone marrow instead of defective bone marrow. The spongy tissue known as bone marrow may be found in the middle of most bones and is responsible for producing both mature and immature blood cells and stem cells.

BMT involves removing immature cells from a donor's stem cells and reinfusing them into the same kid. If not, they are transferred to yet another ill kid. These immature cells will mature into rich bone marrow. The graft is another name for transplanted stem cells. You will be your child's only donor. There are two methods for extracting your child's stem cells:

A needle is inserted into your child's bone marrow to harvest stem cells. Hip bones are often harvested for bone marrow because of the higher concentration of stem cells.

How soon may I expect to see improvements in my child's health following the transplant?

Your kid might spend anywhere from three to eight weeks in the hospital after receiving a transplant. The drug used to stimulate the body's production of new blood cells may have undesirable consequences for your kid. Sore muscles, exhaustion, and a high temperature are among the symptoms.

There's a chance that you and your kid won't be able to go home for weeks after leaving the hospital, thanks to follow-up appointments at the clinic. It might take many weeks or months for the patient to feel completely well.

There is a risk that your child's body would reject the transplant, which might have disastrous consequences. The transplant team will check for signs of rejection and communicate closely with your family doctor to arrange follow-up treatment in your local area.

Post your Bone Marrow Transplant, the engraftment is monitored regularly and takes between 10-30 days to get complete.

Observations and Suggestions for Parents

After being discharged from the hospital, it is vital to have follow-up care in outpatient follow-up since the risk of infection and other consequences remain. Even though the likelihood of relapse is lower with transplantation than with chemotherapy, it is still possible for relapse to occur. The majority of relapses happen within a few years after receiving a transplant.

India has numerous options for Bone Marrow Transplant Surgery where the Hospital standards and facilities are premium and at par with any other global medical and health institutes. Here are some of the many hospitals which serve top-notch  Bone Marrow Transplant surgeries. They are not only cost-effective but also have some of the best doctors dealing in transplant surgeries on board. BLK Super Speciality Hospital is the biggest Bone marrow transplant centre in Asia. 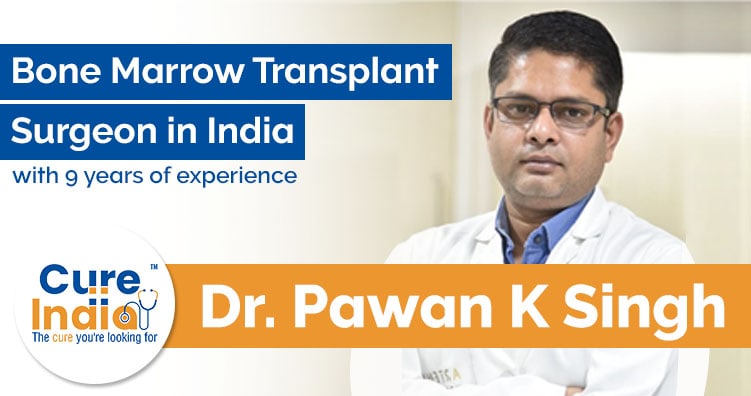 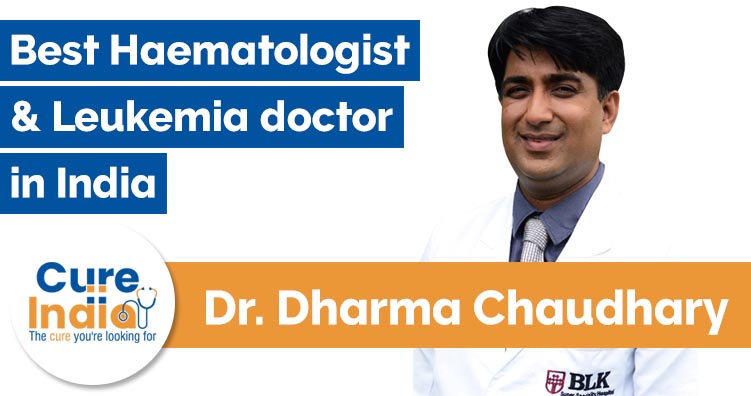 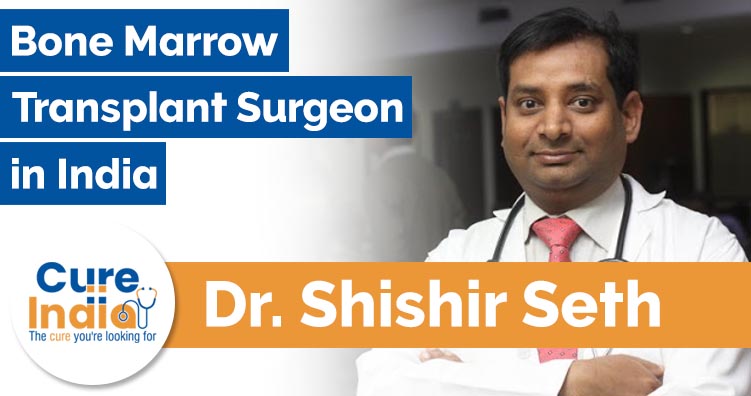 What are the potential drawbacks or risks of receiving a bone marrow transplant?

There's a chance of infection or bleeding when the baby is in this state. Severe infections or bleeding are possible, perhaps fatal. The sickle cell illness might reappear if a transplant fails. You and your doctor should thoroughly discuss the potential for such dangers.

What occurs with a bone marrow transplant in a child?

When a donor stem cell is located, your kid undergoes extensive chemotherapy, radiation, or both to eradicate any remaining bone marrow. This makes place for the proliferation of new bone marrow cells. Ablative or myeloablative treatment describes this approach.

If a kid has a bone marrow transplant , how long will they stay in the hospital?

Depending on the kind of transplant your child requires, they might spend anywhere from three to eight weeks in the hospital. The drug your kid is taking to stimulate the production of new blood cells may have undesirable consequences for their body.

When is bone marrow transplantation most effective?

Several criteria are considered by physicians when choosing a bone marrow donor. The donor's age is a relevant consideration. Medical studies have indicated that transplants using cells from younger donors have a greater chance of the recipient surviving for a longer period. About 75 percent of the time, doctors ask for donors between 18 and 35.

Is it possible for a parent to provide bone marrow for a child?