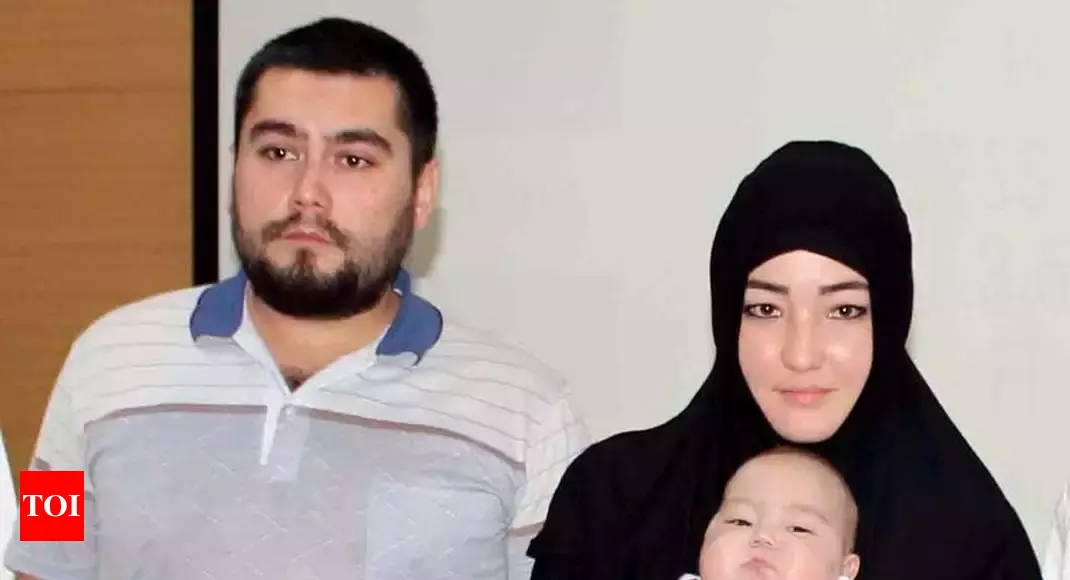 A three-and-a-half-month-old baby from Uzbekistan underwent a successful living donor liver transplant at a private hospital, in a surgical procedure which was rendered complex due to the age of the child. Baby Yusuf, who was suffering from a chronic liver disease, had a tough pre-operative and post-operative period after the surgery was conducted on September 11. Son of an Uzbek taxi driver, the baby had showed symptoms of jaundice before arrival. Uzbeks across the country helped contribute for his expensive treatment. According to doctors, the worldwide success rate of such paediatric liver transplants in babies so young is about 89%. Born in July 2018 to Murod Dadaev and his wife Feruza Dadaev, Yusuf started showing a yellowish colour in his skin tone and was diagnosed with jaundice within five to six days of his birth. As Yusuf’s condition continued to deteriorate, his parents were directed to get an ultrasound done. And that revealed he was suffering from a scarred liver due to a condition called de-compensated chronic liver disease. According to doctors at the hospital in Sector 128, the baby weighed only about 4.5 kg when he arrived in India on August 30. Dr Abhideep Chaudhary, senior consultant, said the baby had arrived with a fat belly — swollen due to the accumulation of water — and a pale yellow body due to his jaundice which was recorded far above the normal value of 32 mg/dl. “The main challenge was his weight. Doctors usually conduct liver transplants on babies when they weigh at least six kg. Since, the baby was not growing properly, it took us almost 10 days to stabilize the baby’s condition,” he said. As the baby’s condition required an urgent transplant and due to extremely high waiting time for getting a deceased liver donor in India, both the parents were checked for feasibility of a living organ donation by either of the parents. “The mother’s liver was found more fit for the donation and she was prepared for donating a part of her vital organ to her son,” Chaudhary said. “But the challenge was to reduce the size of the left lobe of the mother’s liver to the size compatible to the baby’s body. Yusuf was so small that even a portion of the left lobe of his mother’s liver was big to fit in his body,” he said. A 12-hour-long surgery called hyper-reduced liver-grafting process was performed on the mother-son duo on September 11. However, the challenge continued as the baby required extensive post-operative care to ensure the surgery was actually successful.
Dr Ashutosh Sinha, the senior consultant at the hospital, said it took around 25 days to bring the baby to a healthy condition. “He had to be paid extra attention to,” he said. But it was not easy for Murod to imagine that he would be able to come to India and get his son treated. “We tried all the major hospitals back in Uzbekistan but the transplant was no available there. I joined some Telegram and WhatsApp groups where updates about medical subjects were shared. It was here that I was suggested to take my child to India,” he said. Given the fact that he is a taxi driver, Murod said that it was Uzbek people across his country and elsewhere who helped him collect the money required for the expensive procedure that costs about Rs 18 lakh. The couple will fly back to their country after another 10 days when Yusuf is fit for the flight.